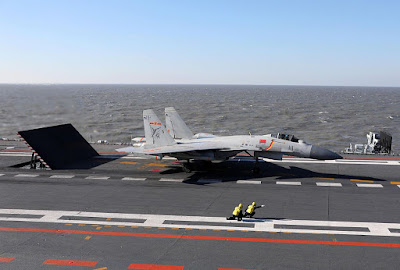 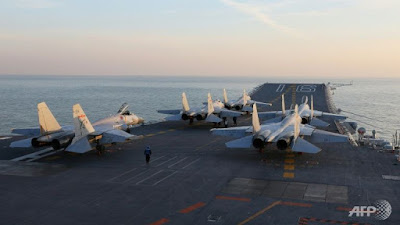 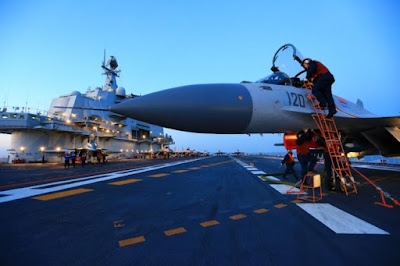 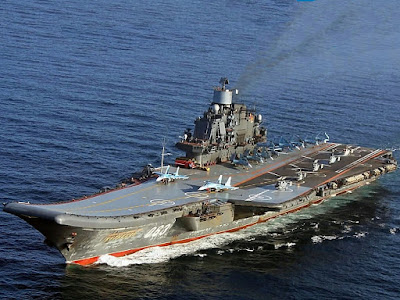 Liaoning
Cruise control
Taiwan has been nervously watching as Beijing’s aircraft carrier, the Liaoning, cruised past Taiwan on its way to the South China Sea in recent days, though Chinese officials said the movement was a routine drill. Taiwan has emerged as a point of contention between President-elect Donald Trump and China after Trump’s phone call with Taiwanese President Tsai Ing-wen and his statement suggesting that his administration might ignore with the decades-old One China policy.
“The threat of our enemies is growing day by day. We should always be maintaining our combat alertness,” Taiwan Defense Minister Feng Shih-kuan said on Tuesday. China, of course, does not recognize the independence of Taiwan, which has purchased billions in U.S. weaponry over the decades. Last December, the government in Beijing confirmed that it was building a second aircraft carrier, and China likely has the ability to build multiple carriers over the next 15 years, the Pentagon said in a report earlier this year
Beijing, Moscow have complains about that U.S. defense spending bill.
Chinese officials aren’t happy over a provision contained in the $618.7 billion National Defense Authorization Act signed by President Barack Obama last week calling for more cooperation between the U.S. and Taiwanese militaries. In a statement, Beijing’s Foreign Ministry said, “we urge the U.S. side to abide by its promises made to China on the Taiwan issue, stop U.S.-Taiwan military contacts and arms sales to Taiwan, to avoid damaging Sino-U.S. ties and peace and stability in the Taiwan Strait.”- Yahoo.news
Posted by Unknown at 7:56:00 PM 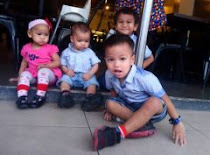 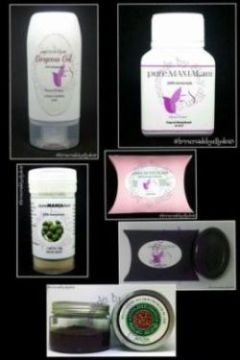 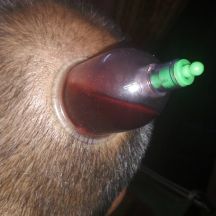 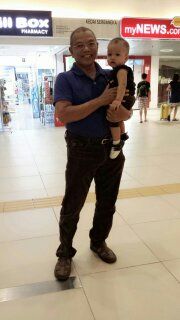